In the last two days, US President Trump has tweeted 15 times about professional (American) football players either dropping to one knee or linking arms during the playing of the US National Anthem before games. While the players (and in some cases, coaches and team owners) were expressing solidarity with those players (starting with Colin Kaepernick last year) who dropped to a knee to protest social injustice and police brutality, the President interpreted those actions differently, as expressing disrespect of the anthem and the US flag.  The US professional football players’ action is quite different from the non-verbal behavior often associated with sports teams, which typically involves intimidating the opponents, rather than expressing social or political stances. A well-known example is the war dance of the New Zealand “All Blacks” rugby team, based on the indigenous Māori “Haka” tradition.

As pointed out in a blog post on “Mashed Radish”, the action of dropping to one knee has a long history outside of sports:

The gesture of taking a knee is a dynamic and complex one, and one that many soldiers…do to show respect for their fallen fellows or to take a rest while on a mission. Catholics also traditionally take knees—or genuflect—before the altar, as did subjects before rulers in antiquity and the Middle Ages. Marriage-proposers also traditionally take knees when asking for their partner’s hand in marriage. Kneeling, here, is at once submissive and reverential, showing humility and adoration.

The use of the expression to “take a knee” (now appearing in hashtagged form as either #TakeAKnee or #TakeTheKnee) is examined in a post yesterday on Language Log.

The action of dropping to one’s knees unexpectedly can have a dramatic effect. This was the case in Willy Brandt’s “Kniefall von Warchau” (the Warsaw genuflection) in 1970. As German Chancellor, he was on a visit to the Memorial to the Warsaw Ghetto Uprising (1943), when, after laying a wreath, he suddenly dropped to his knees in a gesture of humility and repentance for Nazi Germany’s atrocities. 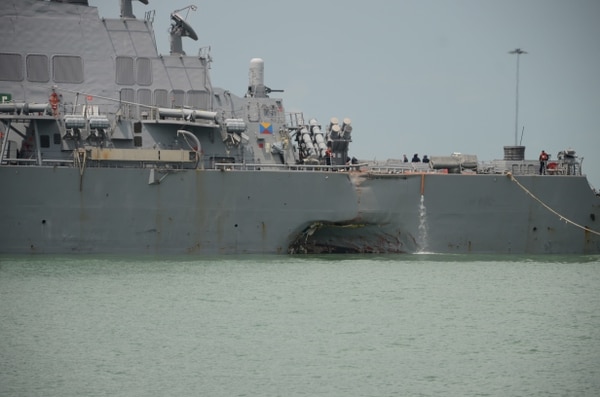